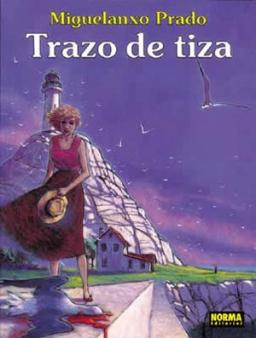 An island, a lighthouse, a huge dike, a man who is just arriving, a woman who is waiting, and another woman who doesn´t hope anything at all. Feelings are difficult to handle; and explaining and expressing them is even harder. The misunderstandings are an unavoidable part of the human relations."Bioy Casares had had dinner with me that evening and we became lenghtly engaged in a vast polemic concerning the composition of a novel in the first person, whose narrator would omit or disfigure the facts and indulge in various contradictions which would permit a few readers -very few readers- to perceive an atrocious or banal reality."(Jorge Luis Borges, "Tlön, Uqbar, Orbis Tertius")