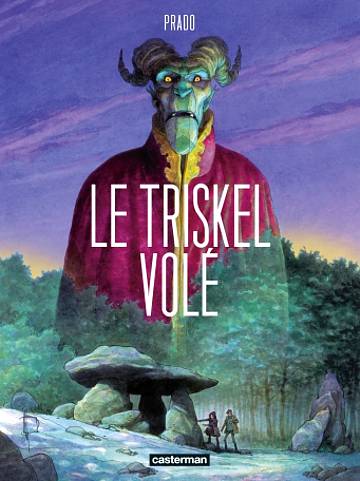 «The Covenant of the Lethargy»

History always is accommodated by those who tell it to their own interests.

From the most remote times we have evidence of the perception by human beings of other planes of reality, of marvelous facts and of beings that escaped the laws of Nature and, later, of Science.

In one way or another, all these elements belong to the world of Magic, of which we find clear references in most beliefs and religions. And the beings that belong to that world, unfailingly, appear grouped in two antagonistic castes: good and bad, angels and demons, fairies and witches...

And the human being remains there, in the middle, struggling with his own ambivalent nature. At least that's how we humans tell it. But, deep down, we don't know the version of the other parts... What if the role of humanity in this story had not been the one it has told itself? What if it has not been as innocent and passive as intended? What would happen if it were discovered that this distribution of roles, with evil beings tempting and corrupting innocent human beings, is nothing other than the interested version of the story told by the "culprits" themselves?